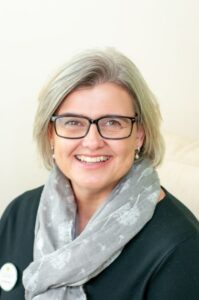 Susan has been a funeral director since 1996 and gained the National Association of Funeral Directors diploma in 1998.  She was the Chairman of the Suffolk and Essex Association of the NAFD 2008 – 2010.

She has lived and worked in the Eye and Diss area most of her life and attended Hartismere High School in Eye.  Susan lives in Riddlesworth with her many pets.

Susan arranges, administrates and conducts funerals and is also part of our ‘out of hours’ team. 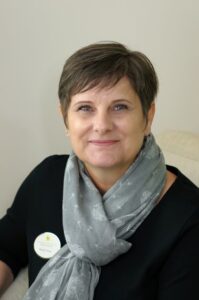 Mandy joined us in May 2016 and is a funeral director at our Eye branch.  Mandy arranges, administrates and conducts funerals and is also part of our ‘out of hours’ team.

Mandy has four children and lives in Worlingworth. 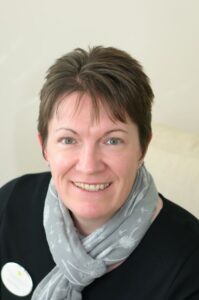 Joanne grew up in Eye and attended Hartismere High School.  She lives with her husband and two daughters in Debenham.

Joanne joined us in January 2018 she is kind natured and keen to help families in any way possible, she arranges and administrates funerals at our Eye branch. 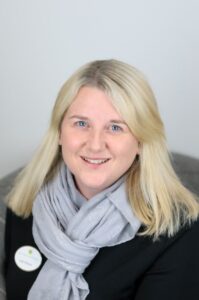 Kelly joined us in May 2018, bringing with her over two years’ experience in the funeral profession.

Kelly is a polite and cheery member of the team.  Originally from Surrey, Kelly now lives with her husband and two daughters in Long Stratton.

Kelly arranges and administrates funerals at our Harleston branch and is also part of our ‘out of hours team’. 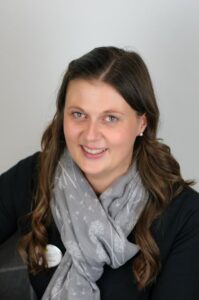 Louise grew up locally in the village of Brockdish and now lives in Harleston with her husband and young daughter.

Louise joined the team in October 2020 and is a keen and enthusiastic member of the team who always has a smile on her face. 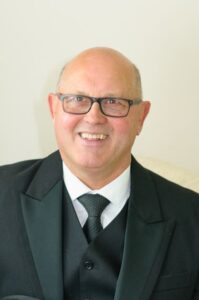 Ian lives in Metfield with his wife Pat, originally from Bungay he has lived all his life in the Waveney Valley.

Ian first joined the team in 2017 as a bearer before joining full time as a funeral operative in 2019.

Ian is also part of our ‘out of hours’ team. 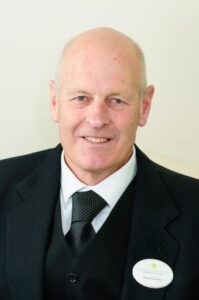 David joined us in 2019, he lives with his wife Elaine in Creeting St. Mary.

He has a love of classic cars and can fix almost anything.

David is also part of our ‘out of hours’ team. 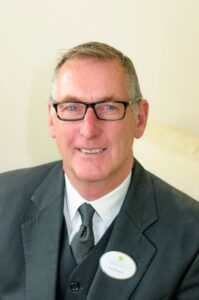 David lives in Diss and has a background in the Print Industry.  David has been helping us since 2020.  Being freelance in Funeral Service means he works for us on an ‘as and when’ basis. 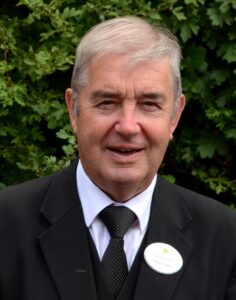 Maurice lives in Eye with his wife Kathy.

Before coming to work with us, Maurice was a member of the Eye Fire Service for many years.  He is currently the Mace Bearer for the town.

He’s been with our company since opening as a bearer and has known Susan since they worked at Sovereign Chicken in the Town many years ago. 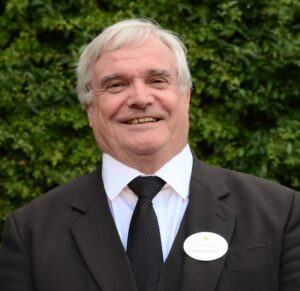 Dennis lives in Harleston with his wife Gill.

Before coming to work with us, Dennis was a member of Harleston Fire Service for 27 years.

He joined our company in 2011 as a bearer and is also part of our ‘out of hours’ team. 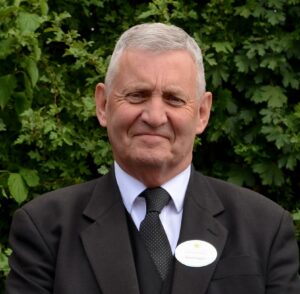 Simon lives in Wortwell with his wife Lua.

He joined our team in 2011.  Prior to working with us, Simon worked for Lloyds Bank throughout East Anglia and at the Financial Ombudsman Service. 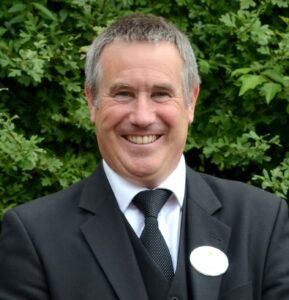 Mark lives in Occold with his wife Helen and has four children.

He helped Susan with her first ever funeral for this company.  When he’s not with us, Mark runs his own company in the area, cleaning carpets, upholstery, hard floors and patios.

Mark is also part of our ‘out of hours’ team. 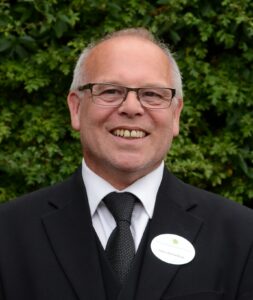 Pete joined the company in 2004 as a bearer, he runs his own picture framing business in Old Buckenham where he lives with his wife Marion and their family.

Pete is also part of our ‘out of hours’ team. 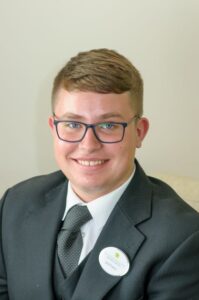 Jack joined us in September 2021 on a 13 month apprenticeship.  Jack attended Hartismere School in Eye.

Jack lives locally with his family and Arnie, his dog.  Following a close family bereavement, Jack felt he wanted to pursue a career in Funeral Service.  After a short work experience at another funeral service, Jack contacted Susan to ask about an apprenticeship to which she gladly accepted.  He is now a popular member of our close team and we look forward to helping him on his career journey.